Asshole Kid: Gets kicked out of grandma’s house

This morning I had to run errands, one of which included the post office. Ever tried, attempted, even thought about taking three kids, three boys, three little circus animals, 6 and under, into the post office? It’s not pretty! Greeting cards flying, empty gift cards all over the floor. You know those “free” packing envelopes and boxes? Everywhere! And we were literally in line for less than 60 seconds. (Baby bear was on a roll that day. Mama bear was crying tears of insanity and mortification. <—- truth be told, i didn’t even know mortification was an actual word, but spell check isn’t flagging it! Score.) Then to kick off the excitement, I go to pick up my packages at the front desk and I receive 3 very large packages to carry out along with herding 3 baby goats on a mission of destruction. Once I got the kids in the car…and the very large packages, one lady (kidless, I should mention) looked at me and I quote, “I am sweating just looking at you. Super mom.” I am not sure about super, but definitely mom. Since then, I do not take the kids to the place of postal delivery. (Insert grandma to watch the kids for 20 minutes while I run to said place above. My lippy loves need their product! And I frequent the USPS quite often. Join my VIP for all the fun!)

Once I finished my errands, I stopped briefly at grandma’s to pick up the kidlets. Both older boys had loved on a good ole granny enough to allow them to stay till dinner while I took baby bear home to nap. They promised to behave, promised to use their manners, and promised not to fight. (Famous last words.)

Baby bear happy to be home all by himself without said fighting brothers.

I often wonder if my children plan their attack. Plan the craziness. Plan each fight just to see how much mom can take. Like, they wake up in the morning and collaborate about how much they can push mom today until she literally falls over the edge. Or do they wake up planning on loving each other, to play well with each other, to be each other’s best friends and then what happens? They disagree about what TV show. One sprays the other one with the hose without permission to do so. One steals and smashes the other’s Lego creation. One gets more brown sugar on their oatmeal. (True story. Middle child once punched oldest child in the nose because he got more brown sugar on his oatmeal. Neanderthal.)

Two hours, forty-seven minutes later (who’s counting) I received the phone call to come pick up my kids. (But dinner was hours away.) Nevertheless, they were getting kicked out of grandma’s house decades before dinner.

The offenses: non-stop whining, non-stop fighting, non-stop wild animals. Just for shits and giggles, let us discuss what my children whine about on a regular and consistent basis.

Billy scratched me. Aidan hit me. My toe hurts. I spilled my water. I want to watch weird freaky videos of people playing video games and mom won’t let me. I want a turkey sandwich (mayo on both sides of the bread.) Not enough mayo. Mom won’t let me play with her phone. Nona (the dog) licked me. I need to go pee. (Why in the actual hell are you whining about going pee. Go pee for crying out loud.) It’s my turn to pick the TV show. Billy has picked all morning. (Billy is still asleep, so how in the world could he have already picked?) I want french toast. Not enough syrup on the french toast. (Listen kid, most young folk get cereal for breakfast for heaven’s sake!) I want to take a bath. No, by myself. I can’t find my shoes. (Full meltdown) I want to wear my long-sleeve skeleton shirt. (It’s 101 degrees outside). And the list could continue for 1,465 more words or more.

Summer vacation fighting they say. It’s normal they say. How do my children even know it’s summer vacation. Big brother went to school half day kinder, middle brother went to school two days a week for 3.5 hours, and baby brother hasn’t even started school. But apparently, this is enough time away from the house (from each other) to stop the 24/7 fighting. (By the way, middle child is currently whining in the background because oldest child hid the remote from him. And the beat goes on…)

Whoever made this is kin. They clearly have kids that were kicked out of grandma’s too.

And back to grandmother’s house we go. When I enter the home I immediately hear middle child whining about string cheese (maybe) and the oldest blaming the middle child for getting kicked out. I promptly ask grandma dearest if oldest is staying. She couldn’t have answered faster, “nope”. Both kicked out of grandma’s. Both on the outs. Both booted. Too much whining. Too much fighting. Too much ridiculousness. (Grandma actually said, “If you only knew…” Oh mother dear, I know! I know! Mom, have you subscribed to my blog yet? You can at the end of this post! Keep scrolling!)

We get their things, herd them into the mom car (after they went rollie pollie hunting and I now have 30+ rollie pollies in my vehicle (another story for another time) and guess what they first thing they do is…

Mug shot? The offenders. Kicked out of grandma’s house. By the way, does it look like Aidan is frothing at the mouth? Rapid animal.

Start fighting. Oldest is in the middle’s face. Middle punches oldest in the nose. Oldest gets back into middle’s face. (I am certain another punch is coming…) AND THE BEAT GOES ON.

The walk of shame. Kicked out of grandma’s. What’s next?

« Asshole Kid: Peed in a Cup
The First Supper After the Stomach Flu » 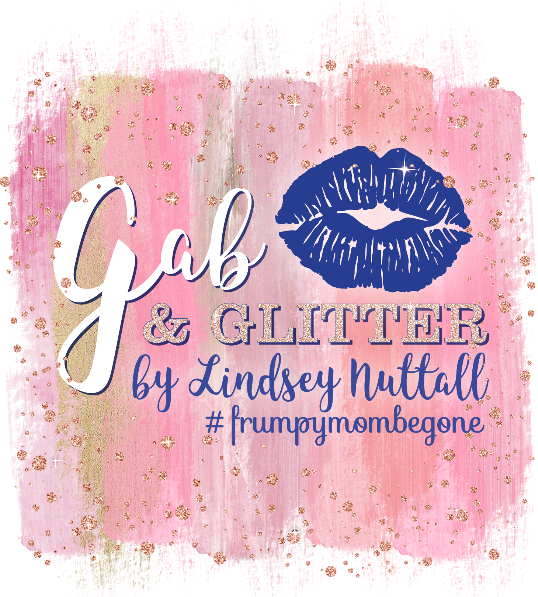